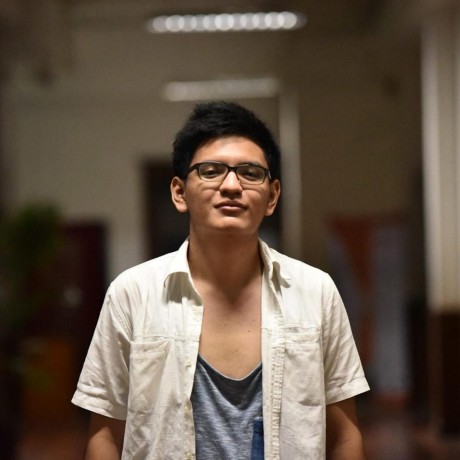 In the previous post we have learned to pretty print JSON in JavaScript. Now we’ll try to do the same with Ruby.

As a Rails developer, I have been dealing with Rails console almost every day, trying out various hacky commands, reading data, etc.

But reading large data in Rails console can sometimes be difficult. Here I introduce you to awesome_print gem.

In your Gemfile, under :development group

This will install the gem on development mode only so that it doesn’t add bloat on production as this is only most used in development.

You can however still install it globally so that you can use it in production if that’s what you want.

After adding to the Gemfile we can now run the following on the terminal:

What does it do?

The gem allows us to pretty print data with full color and proper indention. It also supports various frameworks such as Ruby on Rails and Sinatra, various template engines such as erb, haml, and slim.

How to use it and some examples

Notice that on 001’s return the data seem a bit hard to read since it’s presented as one liner and does not show indention.

But with the same data on 002 where ap function is used, the data are presented in a much clearer state, showing the right indention.

Notice that if you use:

The output on the browser is unreadable. The output on the browser become clearly readable.

The gem can be pretty useful on a day-to-day basis when developing Ruby apps. It also works with many data types such as Array, Hash, ActiveRecord, etc. The gem also have many other functionalities aside from listed above, you may want to head over to the gem’s documentation to read more:

Dirty Ruby script to migrate comments from Disqus to giscus

Use the script at your own risk. Please try it first on a sample repository before committing too hard as it may bombard your discussions page. Only tested on &lt;1k of comments, so far I haven’...